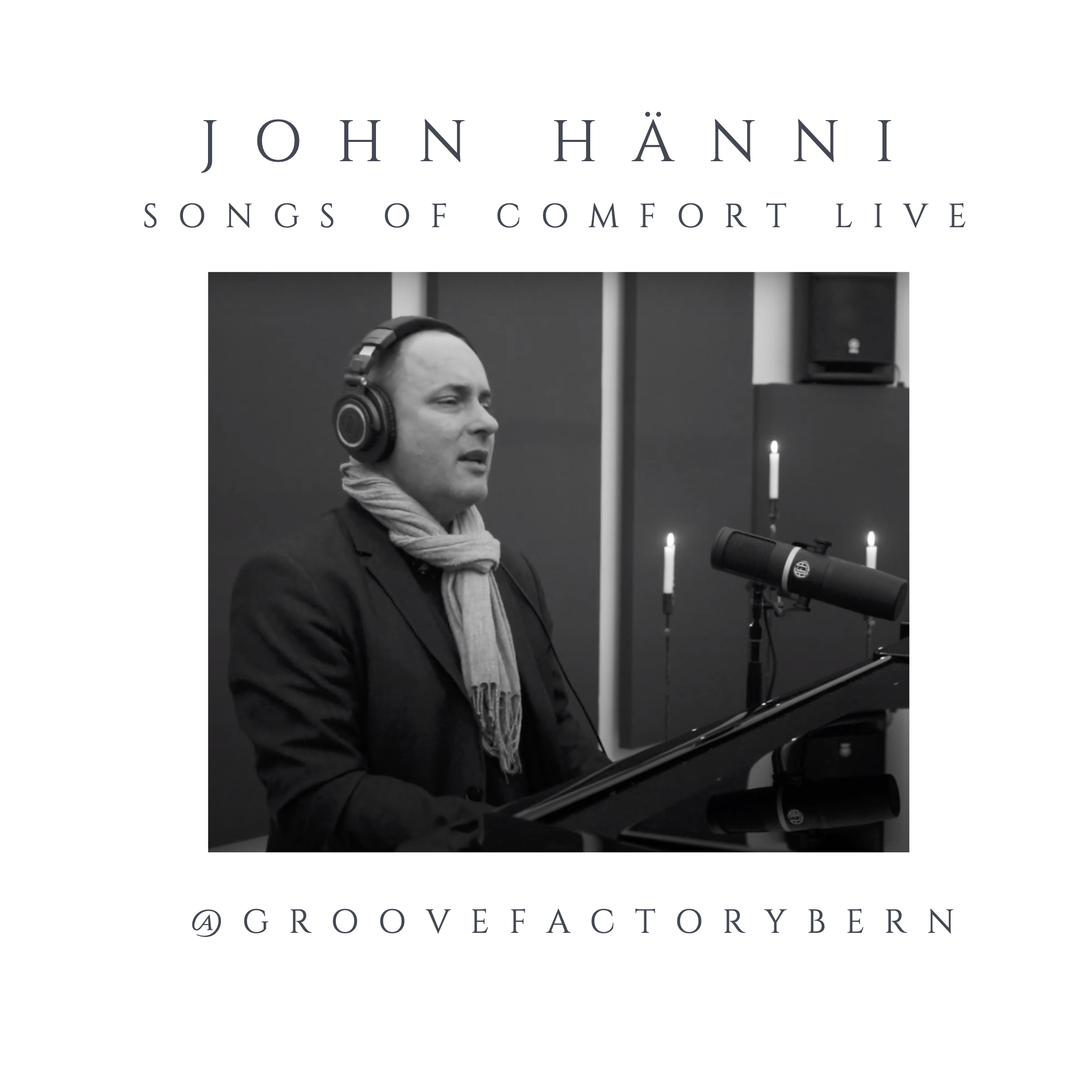 These songs can be streamed and downloaded on all common platforms (Spotify, iTunes, Amazon, usw.) and are also available as CD or Download at Mosaicstones.

The album «Songs of Comfort»

Songs of Comfort is the name of the best of album of John Hänni with three new songs and his all-time favourites of the last 25 years.

In all this time, John always heard about people, that treasured his music in difficult situations, such as before an important operation, during painful circumstances, or in the last hours of life.

And also as a couple, Monika and John went through some hard times, as Monika lost a child during her pregnancy. Out of this depression, the song „Grief“ was written by John.

Further he dedicates the song „Travelling On My Own“ to all the lonely, suffering and forgotten people in this world.

„Your Love“ tells about the divine love, that makes a new beginning possible and enables us to love others. So John’s music also wants to spread the joy of life and hope.

The song „Faster, Bigger, Louder Higher“ is the first new song of this best of album and was written in New York. In a big city like this, most people are stressed out and their only aim is to increase their income and wealth. The huge advertisements at the Time Square are constant reminders of this sad condition. Only few have time for the homless and poor. John wrote this text in a hotel room, where he observed the short-lived city. His words were almost prophetic, as a hurricane called „Sandy“ reached New York only ten days later. The booming Manhattan instantly became a ghost town flooded by water.

„Comfort“ ist the name of the second new song and sets the question „what are we searching?“ to music.

And lastly, the third new song is called „Your Grace“ and is about the greatest of all love: the one who gives his life for his friends – the very centre of the good news!

Be blessed and thank you for listening! 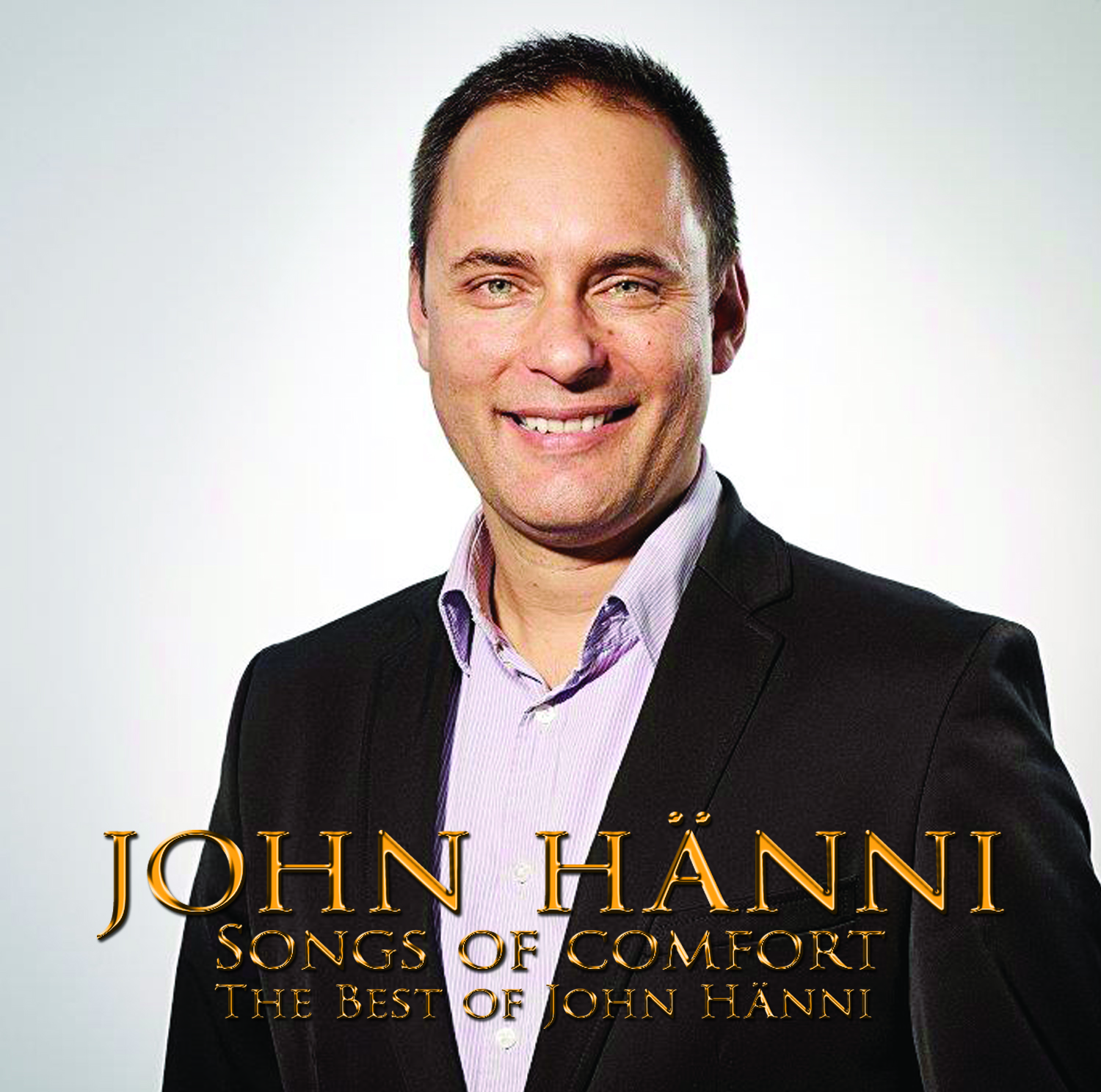 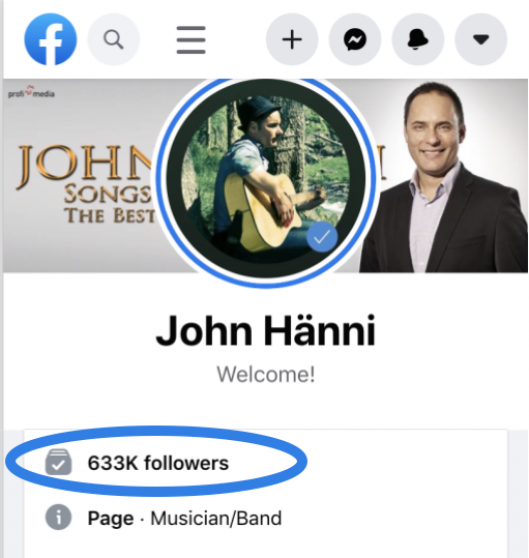 The iTunes Store is probably most successful online music service. All of John Hänni's albums are avilable there!

If you do not have iTunes yet: Download iTunes 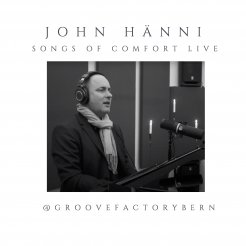 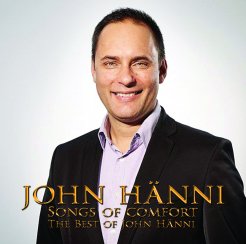 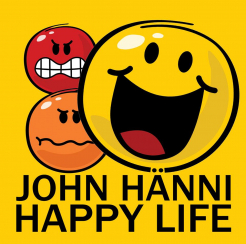 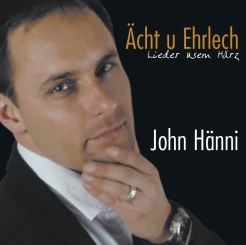 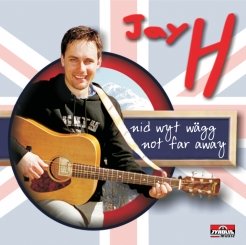 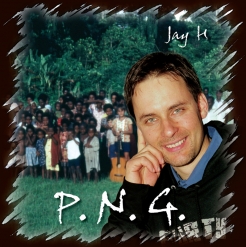 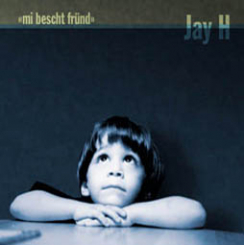 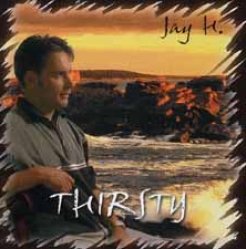 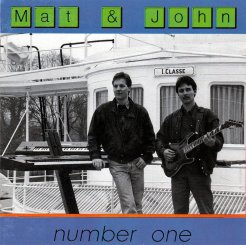 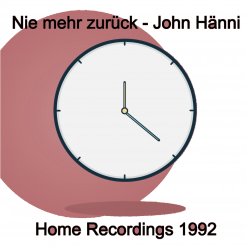 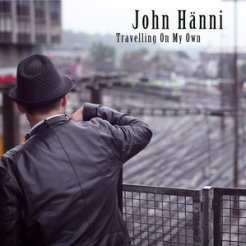 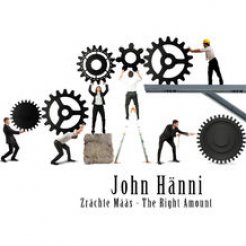 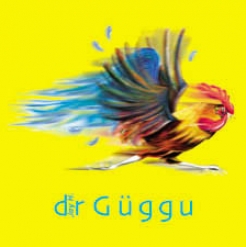 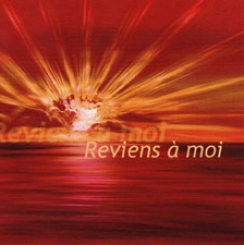 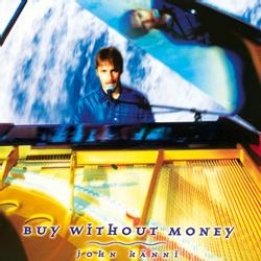 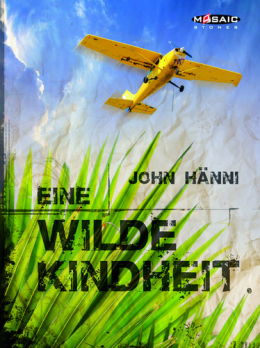 Buy at Mosaicstones as E-Book